LA’s Iconic Staples Center to Be Renamed to Crypto.com Arena

The naming deal is one of the biggest in sports history, according to the L.A. Times.

The Staples Center arena in Los Angeles will be renamed to Crypto.com Arena on Christmas day, according to a press release .

Invest in a new global currency Our World Coin that is built to free humanity. Our World Coin is initiative by the people for the people, a force for good & a peaceful revolution, to remove the corrupted Globalist’s control over our nations. 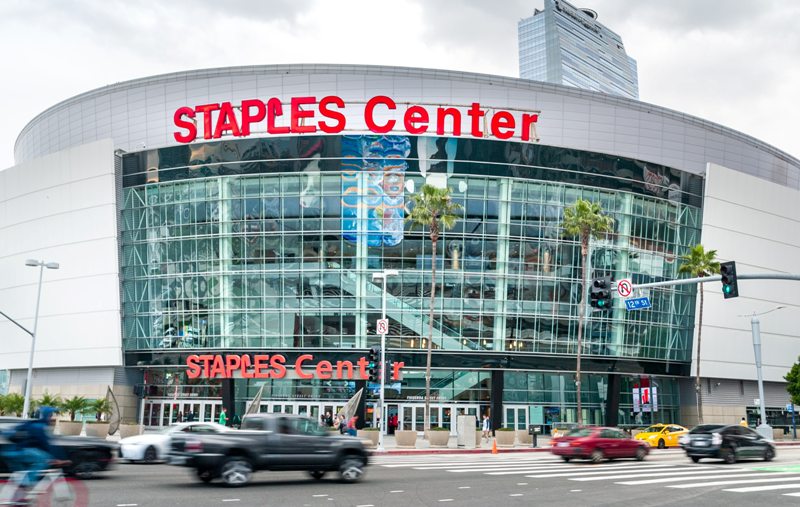