When Facebook rebranded itself as Meta Platforms, it in fact signaled its adoption of the metaverse, which is essentially an immersive digital environment where people may do all sorts of things such as play different games, work, take part in e-commerce, and socialize.

Facebook isn’t the first organization to try to enter the so-called metaverse, and it won’t be the last either. Nonetheless, its recent decision has created a lot of support for the notion of a metaverse, which has been in the works for a long time. As a matter of fact, Enjin, a blockchain company, recently established a $100 million fund in order to promote certain initiatives in its respective ecosystem which is primarily aimed at establishing a fully decentralized metaverse.

Entering the metaverse
As the cryptocurrency industry is largely online to begin with, it would thus make all the sense in the world for it to adopt the idea of a metaverse. Many in the cryptocurrency community have claimed that a primary objective of this industry is to eventually establish a digital space where individuals would be free to do whatever they like, such as play games and socialize. As it turns out, prominent figures and entities within this space also feel the same way.

Apart from Enjin, Coinbase’s stock had risen exponentially following Facebook’s announcement. Furthermore, Decentraland’s MANA token, which is the project’s native currency mainly utilized for the purposes of both purchasing and selling digital space within the metaverse, had recently risen from $0.80 to a new all-time high price of over $4.00. This sharp increase was undoubtedly due to Facebook’s announcement about rebranding.

Powered by Ethereum’s blockchain, Decentraland has long since been working on the possible implementation of a metaverse, and so the interest for such a concept and what it can do not just for the cryptocurrency industry but for our society as a whole has existed for some time now.

What’s next?
Despite the interest in the aforementioned metaverse, there is still plenty of work to be done. Still, the future looks bright as was made evident by Animoca Brands’ The Sandbox, a blockchain gaming platform based in Hong Kong, raising over $90 million as part of a fundraising round spearheaded by SoftBank Group. The investment enables gamers to create virtual worlds and exchange in-game NFTs, and is yet another clear indication of the interest in the formation of a metaverse.

The NFT community in particular is bound to benefit greatly from a potential metaverse. No matter what happens from now, one thing is clear, which is that we are definitely entering a new era both within the cryptocurrency and blockchain industry as well as outside of it. 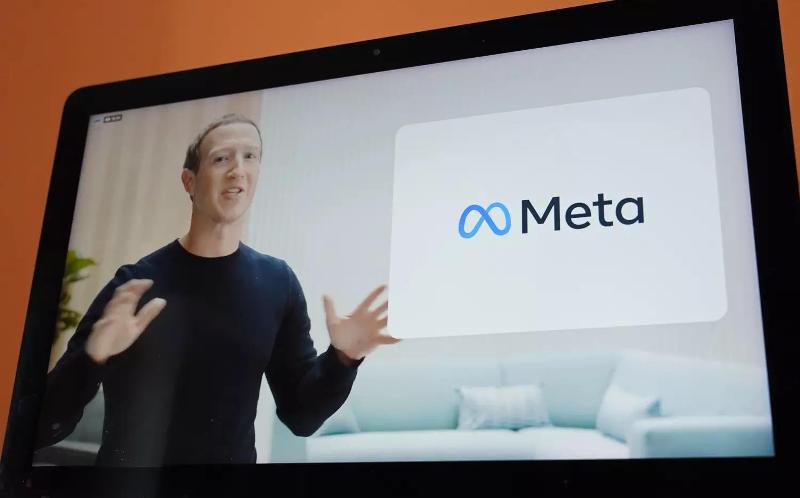